The inaugural Worsley Relays took place in the wonderful setting of Worsley Woods on Wednesday 29 March 2017. The course was deceptively tough and the wide variety of terrain both tested the runners while making it a highly enjoyable and very scenic route. The runners were buoyed by the roar that sent them on their way and given further encouragement on both the lower and upper paths where schools were stationed to enjoy the races. The atmosphere was electric with a large number of parents and supporters gathered around the changeover point, beckoning their runners home.

In the girls race, James Brindley led from the start with Jasmine Wright coming home in first place on the opening leg. It was a position that the team maintained throughout with Amelia Stringer, Sophia Roiditis, Asha Mistry, Anjali Mistry, Millie Bayman, Imogen Pattison and Marissa Caldwell powering round the circuit to secure the win in the first ever running of the event. Well done to all our girls for their fantastic efforts!

In the boys race, Harry Bayman got us off to a good start finishing on the tail of the leaders in a close fourth place. Blake Catterall moved the team up to second place with Jake Royle running a great leg to close the gap on the early leaders, Christ the King. James Taylor set off at a blistering pace and maintained his effort well around the course to hand over in the lead. Sam Morrissey extended our lead before handing on to Josh Greenwood who ran superbly to keep us in the lead. Older brother Matthew Greenwood stretched out the lead again before handing to Connor Butler to complete the course. Connor was chased down by two much older boys but ran a sensational leg to bring us home in an excellent silver medal position. Well done to all our boys for their sensational efforts and team spirit. We're immensely proud of you all. 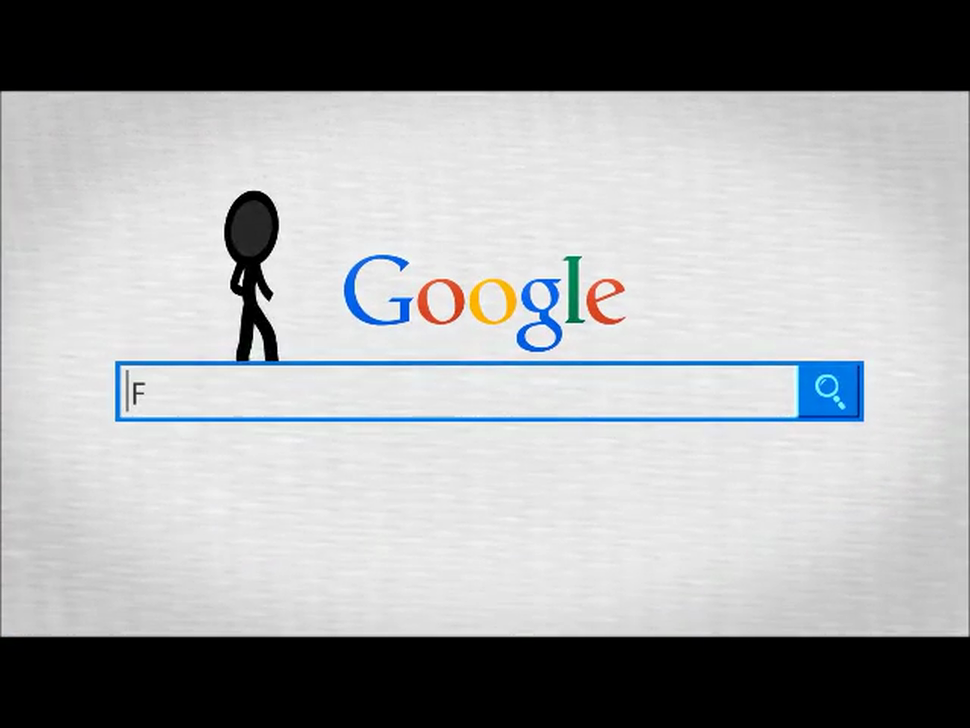