The first race of the Salford METS series took place at Cleavley Track today and Team James Brindley were again out in force.  Last year, our girls team won this series for the first time in our history and judging by today's performances, they look keen to retain the title.
From the off, Marissa Caldwell (2nd) and Jasmine Wright (3rd) were in the leading trio, well supported by Sophia Roiditis (6th), Kara Pritchard (20th) and Amelia Stringer (11th). Behind the leading pack, a flood of James Brindley runners entered the wood, each engaged in their own private battles. A few of our girls lost shoes in the thick mud before entering the woods, but they all managed to slip them back on and to keep smiling. Emerging from the wood, Bailey-Rae O'Keefe (12th) was carving her way through the field rapidly having made a slow start. Alongside her, Evie Thompson (17th), Imogen Pattison (16th), Erika Fowles (19th), Lilly Mills (22nd) and Hermione Crompton (34th)  were having great runs while debutants Evie Fowler (44th),  Lily Greenhalgh (76th), Isla Stevenson (54th) and Jenny Sneddon (77th) were equally moving very well.

In the boys race, the Greenwood brothers (our equivalent of the Brownlees) ran fantastic races to finish 5th and 7th respectively. Younger brother Josh ran very conservatively before storming his way through the field through the latter half of the race. Harry Bayman ran a typically gutsy race to finish a very good 10th place. Elder statesmen of the cross country scene, Josh Coppock (28th) and Matthew Hughes (33rd) had their best ever finishes, spurred on by the wealth of young talent around them. Debutants Jack Gibson (32nd) and James Hamblett (37th) produced stunning runs against the older boys. Together with Oliver Coppock (38th), Vincenzo Carinci (40th), Zachary Seddon (49th), Riley Callaghan (63rd), Harrison H (65th), Harry Johnson (66th), Oliver Aitken-Doherty (67th)  and James Evans (71st) we have the making of an outstanding junior boys team that will be very hard to beat!

A final mention to a number of our children who turned out to compete for school today despite having been poorly earlier in the week. Well done to Lucy Thompson (37th) and Kieran Boulter (61st) on noteworthy runs. Thank, as ever, to our fantastic parents for your support and time too; it is very much appreciated by the children and staff at school.

Our next race sees us back at Cleavley track next Saturday (30th September) for round two. As before, we'll meet at 09:30am.  Well done to all our runners today. 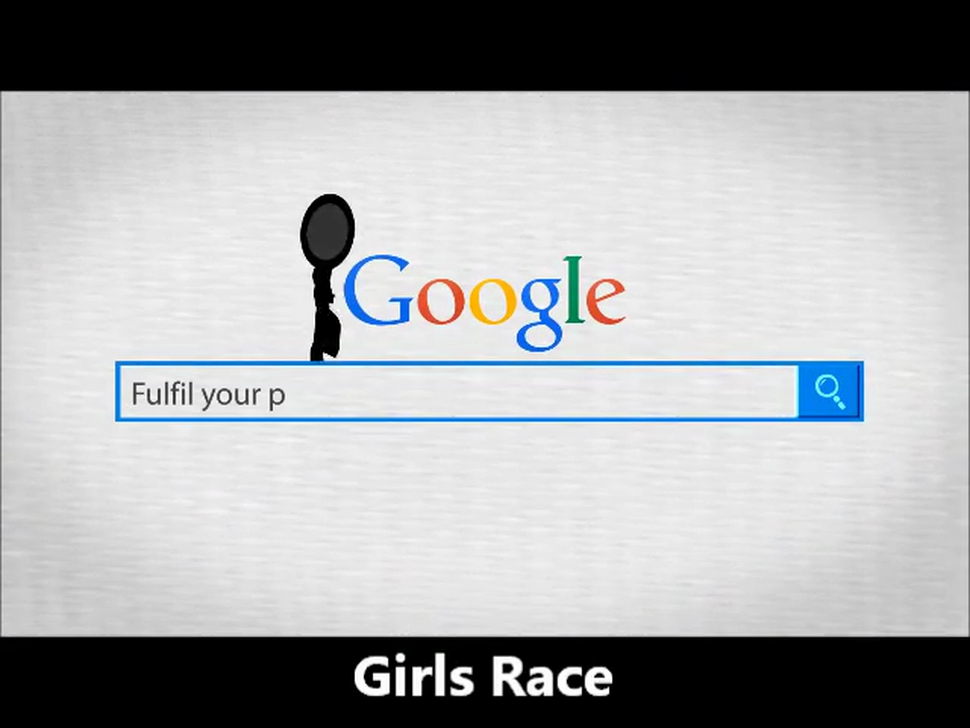 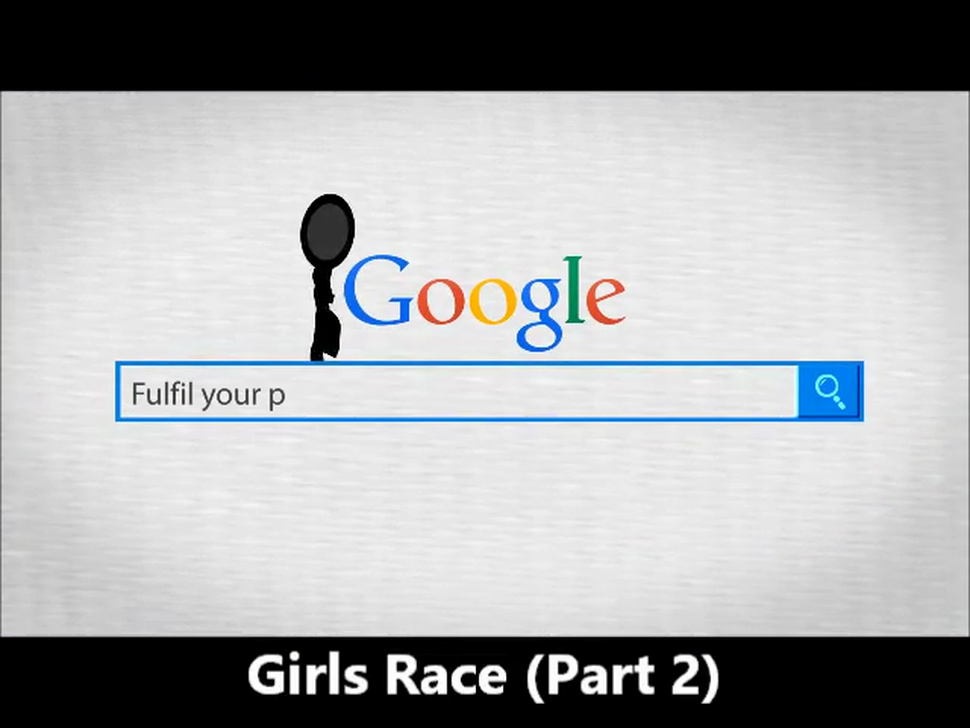 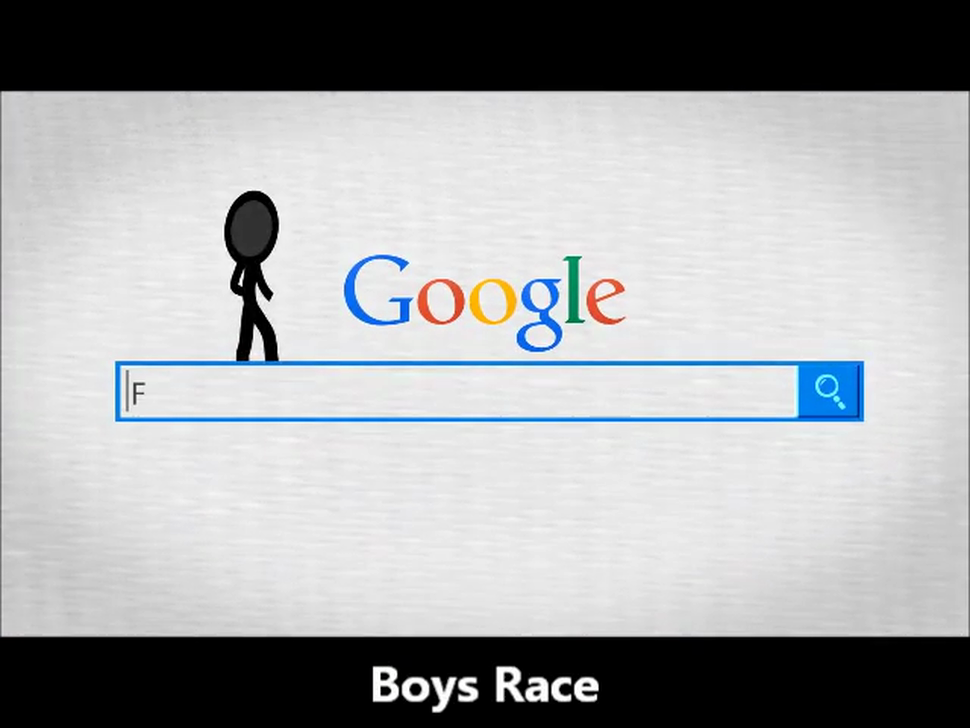 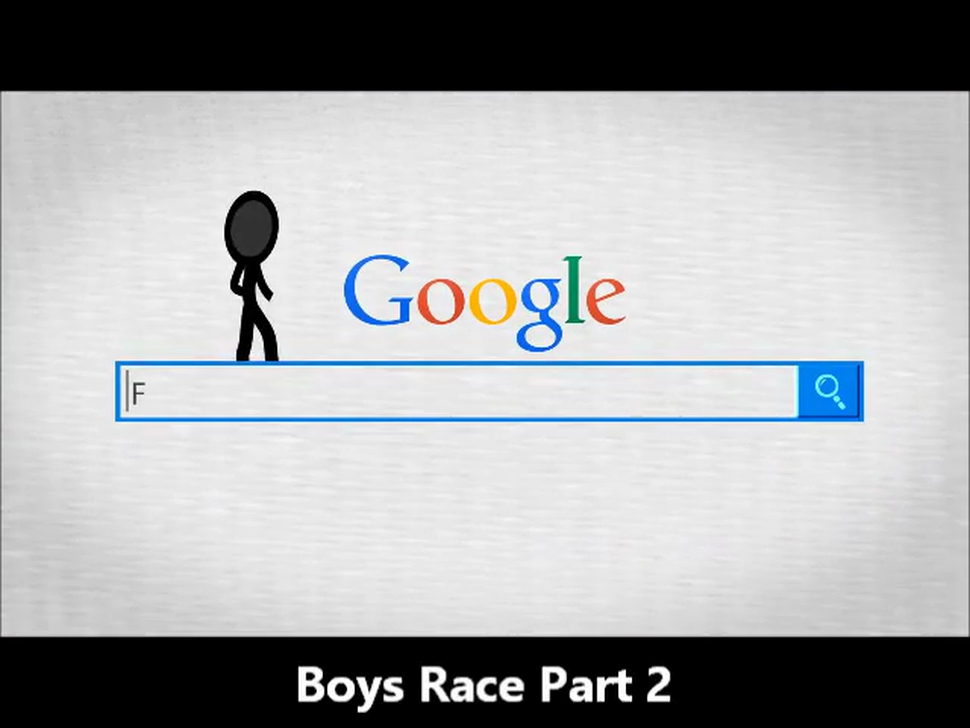 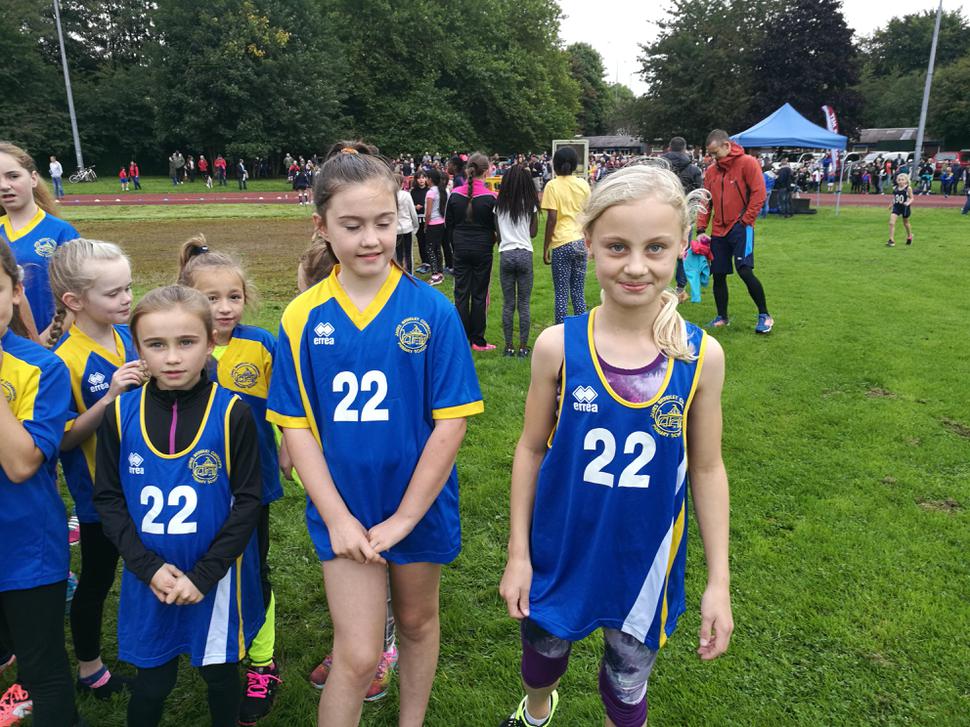 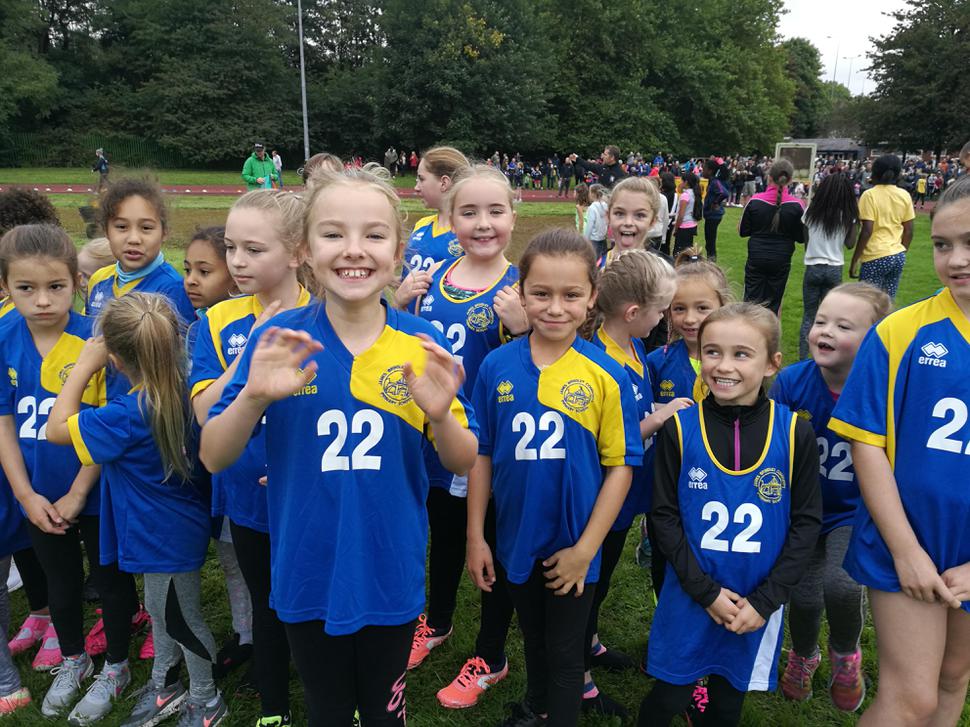 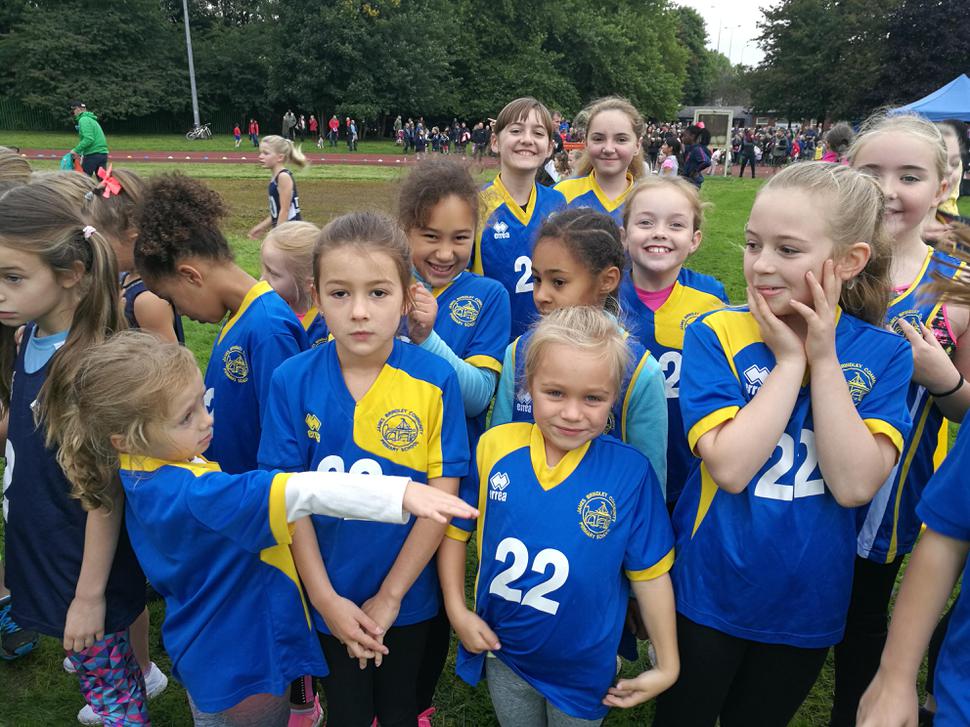 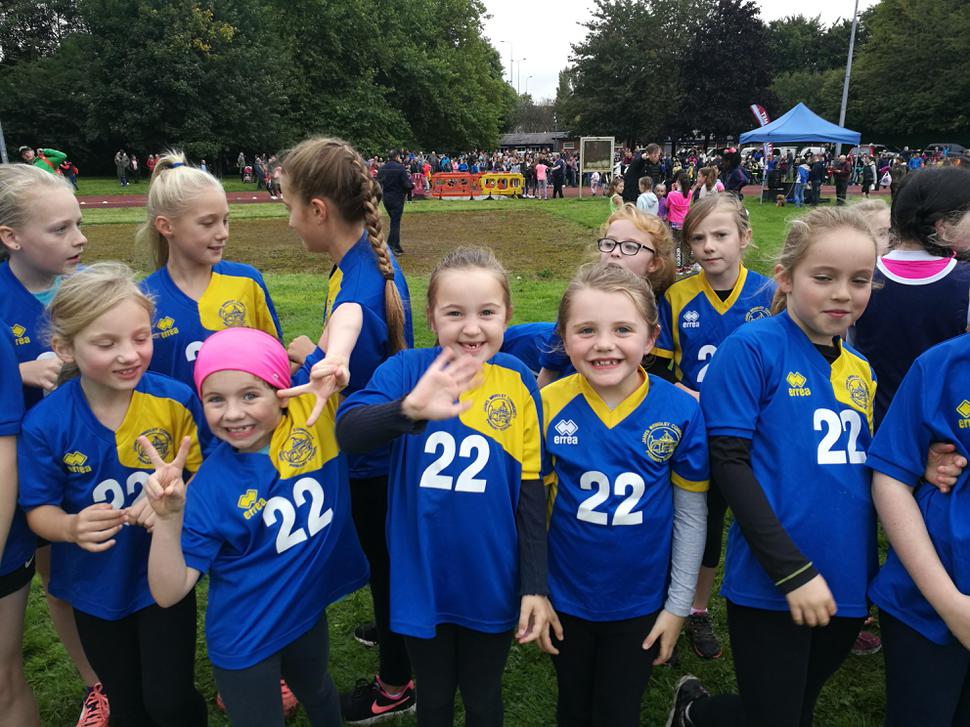 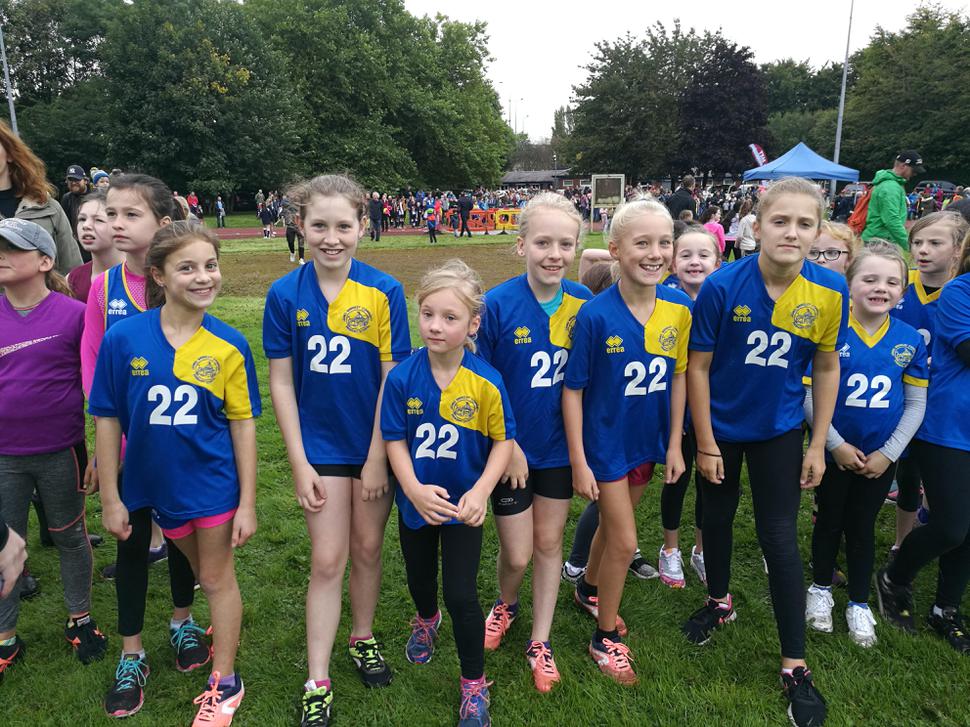 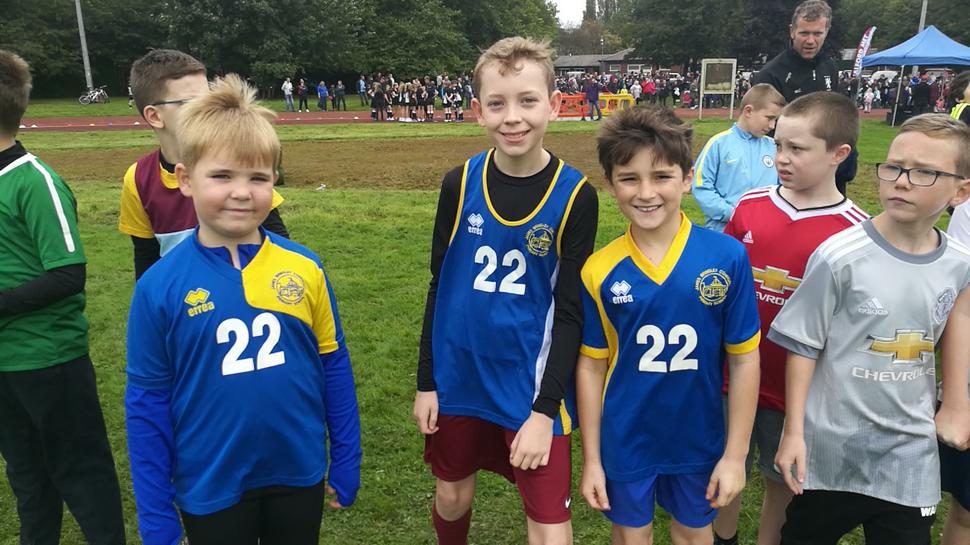 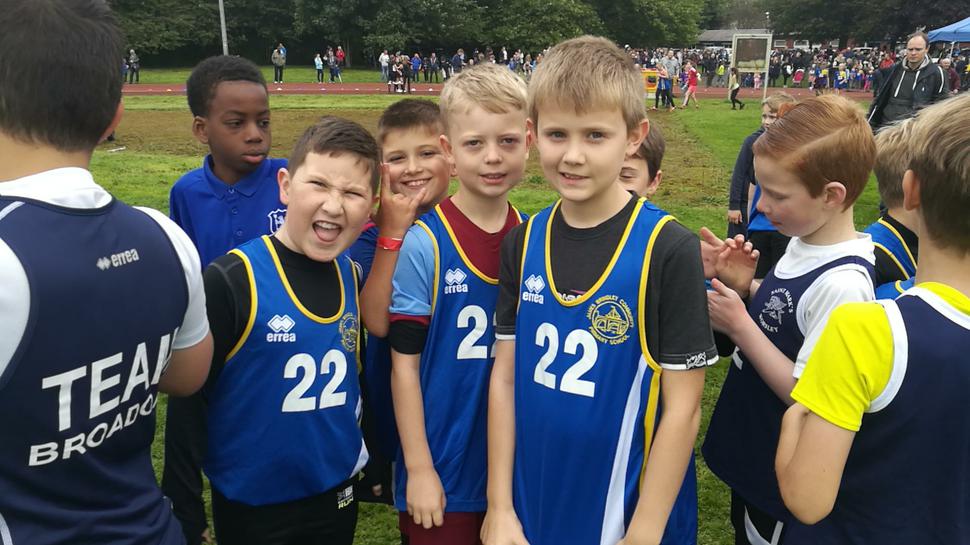 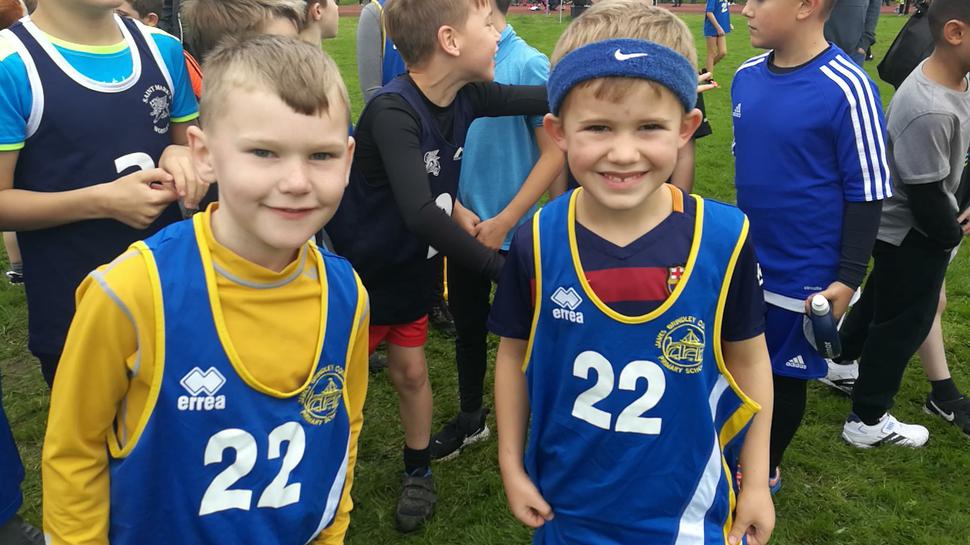