We were thrilled to have five girls selected to represent the City of Salford at the Greater Manchester Cross Country Championships at Heaton Park on Saturday 04 February 2017.

The course at Heaton Park is always very tough- mud with an extra helping of hills to test the best from around the County. Unfortunately school champion Millie Bayman was unable to compete due to illness and we wish her a speedy recovery. Fellow Salford Silver medallist, Marissa Caldwell, was also unable to recover from an ankle injury in time to compete. A warm up and brief massage confirmed that she would have to support her team mates from the sidelines. Both girls were indeed sorely missed.

Year 4 Salford Champion, Jasmine Wright produced a sensational run on the day to finish in an astounding 26th place. Despite running close to double her usual distance on such a demanding course and giving two years away to the majority of competitors, Jasmine showed that she has the potential to win a medal in years to come. Anjali Mistry (43rd) and Sophia Roiditis (58th) -also representing the city for the first time- both produced very pleasing runs finishing very strongly while others tired around them. Both girls are fantastic runners and have really grown as confident performers this season. While Sophia is eligible for the race next year, Anjali will move up to the High School races and will be served well by the longer distances.

Everyone at school is incredibly proud of the girls and we look forward to see how they get on in the remaining races of the season (cross country and track). Well done from us all. Thank you to the fantastic support from parents in helping prepare their children for the race.

4 of the 5 selected James Brindley girls 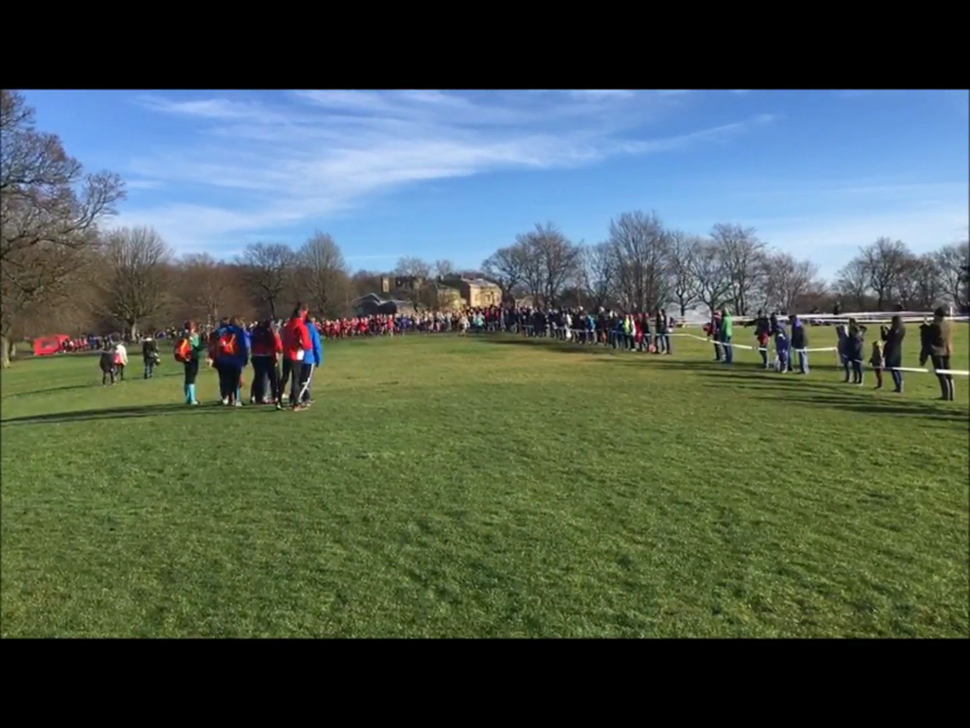