We were delighted to take a squad of eight players to Boardman and Eccles Lacrosse Club to take part in inter-school competition. In fine spring sunshine, conditions were ideal for the twelve teams that assembled to do battle.
After a difficult opening game, Team James Brindley began to find their rhythm under the leadership of the inexhaustible Jack Rogers. As the tournament progressed, we proved to be an increasingly dangerous counter-attacking team, displaying improved guile in the middle of the pitch to win back possession.
The children had a fantastic afternoon and we would like to thank our parents for their continued to support.

Please note: all the videos on our website work best when using 'Internet Explorer'. Some users may have difficulty accessing them using 'Chrome'.

The goals and near misses 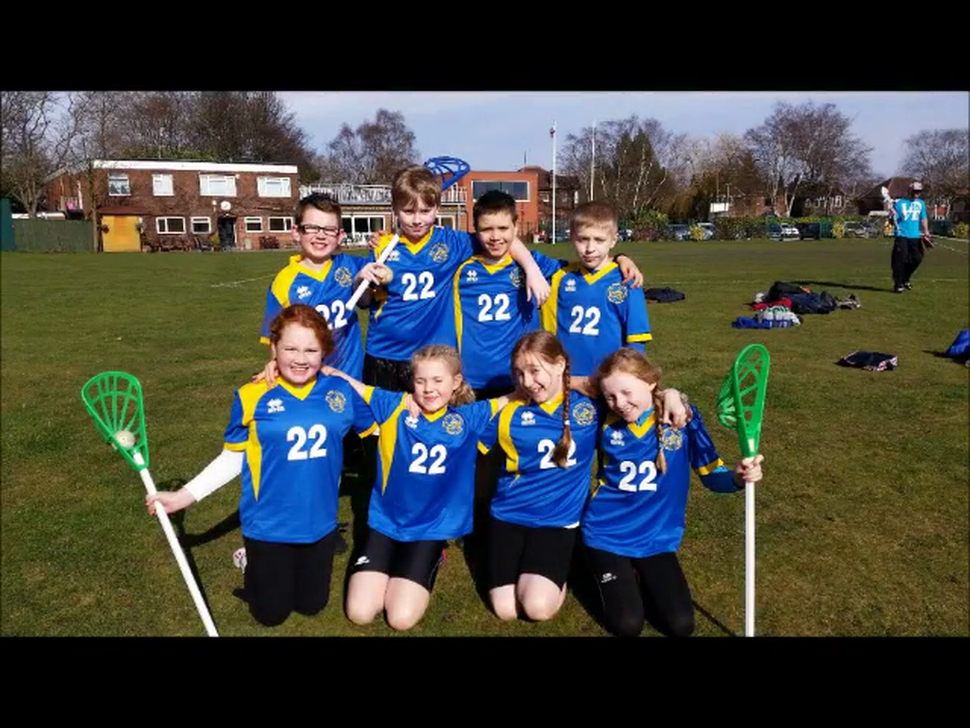 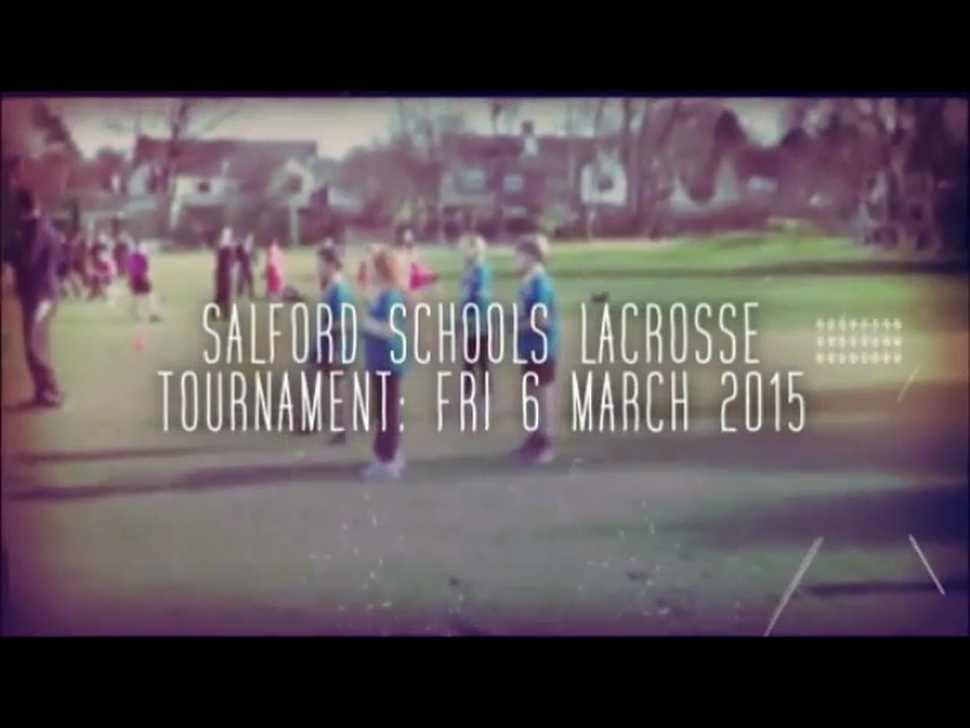